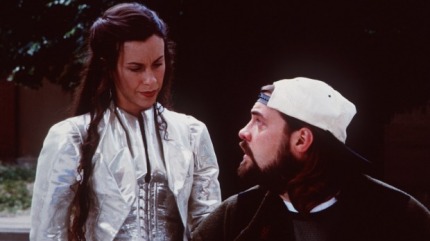 Thinking about something like the Divine Feminine can be very interesting and even enlightening in the midst of the political turmoil we are seeing in America.

This week I thought about the idea that many people voted for Donald Trump because they viewed our society as something that is becoming weaker.

Which is so interesting because I and many others view society as becoming stronger. Many of us had a sense that things were moving in the right direction.

I actually believe this has everything to do with the Divine Feminine.

In my upbringing in Evangelical America, patriarchy was a good word. The men were the heads of the household; as Christ was the head of the church. But what was subtly caught and taught with this patriarchy, was that the Feminine was weaker, inferior, or as I’ve heard some suggest “sissy stuff.”

Generation after generation has been trained to have a great difficulty seeing the Feminine as strength. Or better yet, as divine.

Compassion for the least of these. Comfort for the sick. Care for the planet. Love for our enemies. Kindness towards diversity (Or political correctness as some call it). These are all the feminine traits of Jesus.

The entire point of Jesus is that he flipped the system on its head. What was considered weak he made strong.

But the strength of God is the union of the masculine and the feminine.

Feminine strength was shocking for the Pharisees. It’s how Jesus set himself apart and defied the expectations of the warrior Messiah everyone awaited. In fact the Divine Feminine is the Jesus who would go to the cross rather than repay violence with violence. Who would forgive those who “do not know what they are doing.” This same power is shocking for our culture today. But regardless, it is the hour for the Divine Feminine. This is the tool that humbles such violent injustice